Hemagen Diagnostics, develops, manufactures and markets more than 150 FDA-cleared proprietary test kits used to aid in the diagnosis of certain autoimmune and infectious diseases. Hemagen's products are used in many of the largest laboratories, hospitals and blood banks around the world. 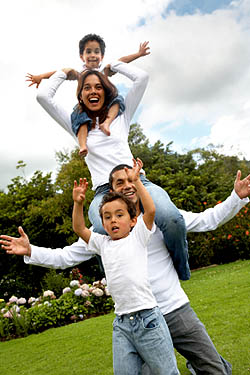 Measles is a highly contagious disease spread through coughing or sneezing. Symptoms include rash, high fever, coughing and runny nose. It can also lead to more serious problems such as ear infections, pneumonia, encephalitis and even death.

Since the disease was declared eliminated from the United States in 2000, an average of only 63 cases per year were reported until 2006. Only recently have we seen sudden outbreaks of the disease. Among the cases reported more than 90 percent of those infected were unvaccinated. Many of those unvaccinated were school-aged children.

The CDC reminds us how important it is to vaccinate and protect our children. Although the disease is eliminated in the U.S. it is still common in many other countries. (For more information, visit www.cdc.gov or this New York Times news article.)